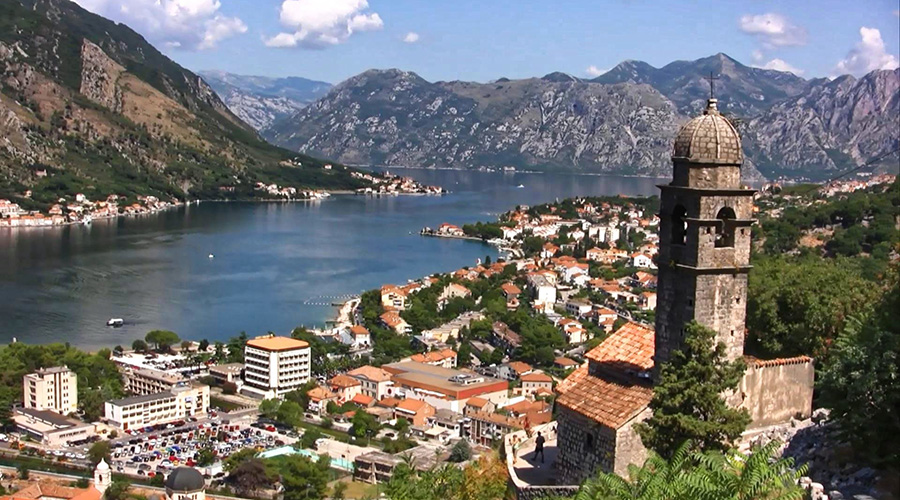 Kotor, a coastal city that has entered Montenegro's UNESCO World Heritage Site, is a charming Mediterranean city. With its magnificent sea and lush vegetation, Kotor is a city recommended for summer holidays. Kotor is a place to explore with its air and sea as well as Baroque architecture and untouched historical texture. Historic city center Stari Grad’a UNESCO List. Get lost in the streets adorned by magnificent stone buildings. St. Trifon Church, St. Lukas Church built in 13th century, 19th century architecture example of Napoleon Theater. Take the beautiful view of the city from the most beautiful gulfs of the world.

The Mimosa Festival, which has been made since 1969 and turned into an international event today, is held in honor of the popular Mimosa flower with its yellow and fluffy appearance. International Kotor Fashion Festival, which brings together the best designers from all over the world, especially Balkan countries, is held in July.