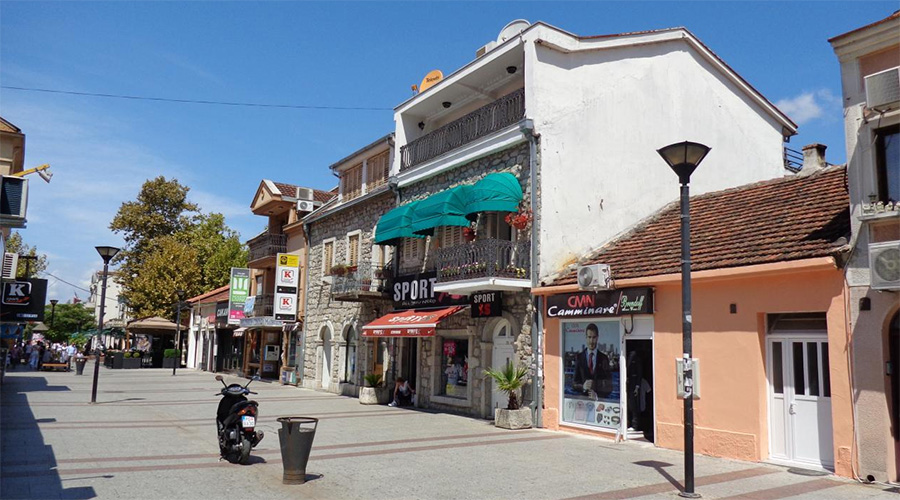 Podgorica is less well known than Montenegro's capital and other cities. The population is around 150 thousand and the capital is pronounced Podgorica. Many the traveler flies to this city to reach the Adriatic coast. Istanbul takes about an hour and a half to Podgorica. For the Adriatic coast, mostly to Podgorica you need to treat early to get affordable air tickets. The city's historic district of Stara Varoš (Old Turkish City), the mosques and clock tower like an Ottoman bazaar. The pedestrian Hercegovačka Street is in the heart of the city. The Orthodox Church S. George Church is worth seeing. The symbol of the city Millennium Bridge can also be added to the list.